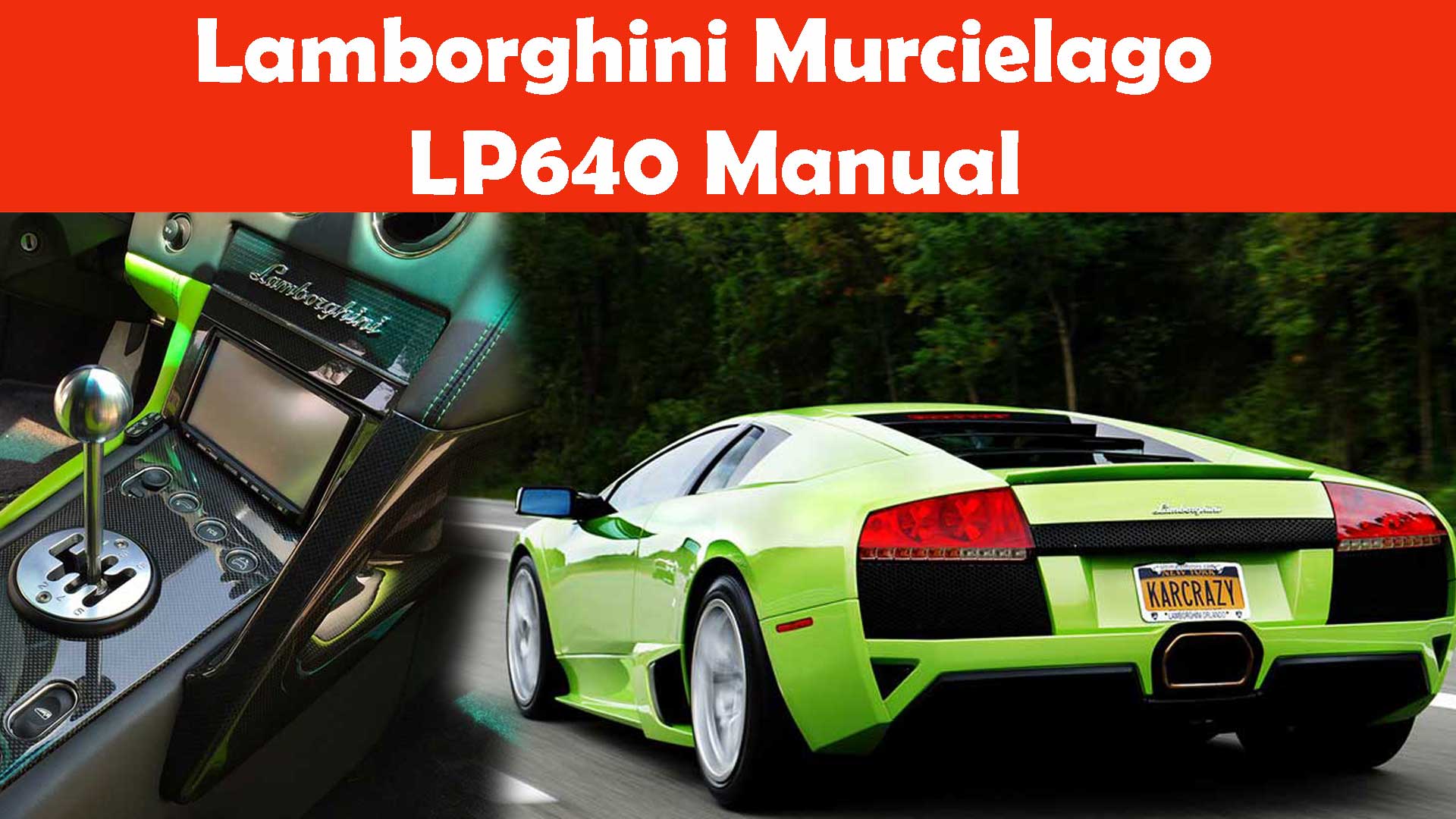 Before dig deep, let me explain important of Lamborghini Murcielago. Audi acquired the Lamborghini back in 1998. With that acquisition, there was more pressure on Lamborghini designers to bring something new to market that people never seen before. After 5 years of effort they release the masterpiece, the Murcielago.

The car was named after a legendary bull who when matched with famous matador Rafael “El Lagartiojo” Molina Sanchez in 1879, received 24 sword strokes without succumbing to them, leading to an incredibly rare outcome in which the matador chose to spare the bulls life

Why Lamborghini Murcielago LP640 Manual is so rare and worth 1 million in some day. According to my research I was able to find only 27 LP640 Manual Murcielago in US. It mean those cars are so rare and unique. Very Last LP manual cars made with all option boxes ticked, sat nav. In year 2019 this car worth around $300,000. I am sure this number will increase up to half a million or million dollars due to its rarity and style.